This is an exhaustive list of cyclists linked by a particular reason. What is the reason?

The singers sang their vocal parts continually for ten to twelve hours a day. They had to overdub themselves many times and “bounce” these down to successive sub-mixes. The tapes were passed over the recording heads so frequently that the oxide layer began to wear off, and the normally opaque tapes turned nearly transparent. The various sections of tape containing the desired submixes had to be spliced (cut with razor blades and assembled in the correct sequence using adhesive tape). Name this song which stands 3rd on UK’s best ever selling singles list.

“Each thing has its word, but the word has become a thing by itself. Why shouldn’t I find it? Why can’t a tree be called Pluplusch, and Pluplubasch when it has been raining? The word, the word, the word outside your domain, your stuffiness, this laughable impotence, your stupendous smugness, outside all the parrotry of your self-evident limitedness. The word, gentlemen, is a public concern of the first importance.”This is the last paragraph of which famous document? 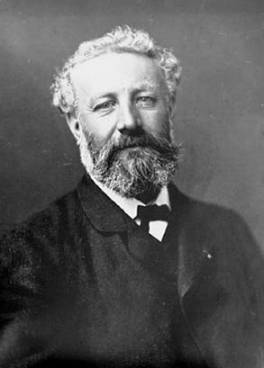 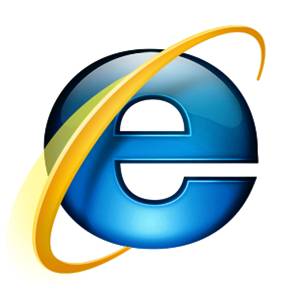 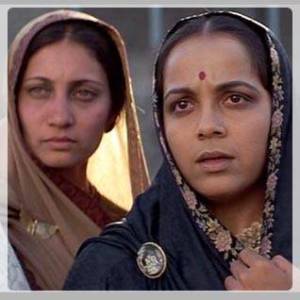 6 thoughts on “The first set.”